Tips On How To Make An Indie Music Video

If you’re like most DIY musicians, there’s probably not a whole lot of extra cash left in the band’s bank account after shelling out for recording, mixing, mastering, duplication, registering your copyrights, and distribution. But you still have to promote your new record, right? Make a low budget music video.

These days a music video is practically required in order to properly promote an album. And while yes, you could spend thousands or even tens of thousands of dollars shooting a music video, why would you? Especially when you’re at a place in your music career where every dollar counts.

Last week, KCRW (home of the fantastic Morning Becomes Eclectic radio show) premiered the music video for my song “Anonymous.” It’s a video I made for zero dollars in about two days.

It’s no “November Rain” or “Thriller,” but for a video with zero special effects, a crew of one, no budget, and just a few hours to shoot, I’m happy with what we ended up with. Regardless of what you think of the video though, I think I can share a few lessons that will come in handy when you’re brainstorming ideas for your next low-or-no-budget music video production.

[Note: if you’re working with other people to create your video, all the following tips will probably be helpful. If you’re working on your music video all alone, you can obviously take as long as you need to complete it, and be as elaborate as possible with your production. I’m thinking, for instance, of THIS VIDEO by my friend’s Rob and Naomi, which took them hundreds of hours to create on their own terms and timeline.]

1. Get your friends involved

My friend Craig is a filmmaker, so he was an obvious choice to ask for help. He ended up directing, shooting, and editing the video. But even if you don’t have a friend with film equipment or skills, you probably have a smartphone, right? And maybe you can get some friends to bring their smartphones too (which gives you multiple camera angles to cut between when you edit).

Also, if you need actors or extras who’ll work for free, call your friends. I had two of my friends (Doug and Anna of the graphic design team Chicken 3000) show up later in the shoot to play the part of the two mysterious “watchers.”

If you need a crowd, that’s doable too. If I remember correctly, folk songwriter Putnam Smith put out the call via social media to get people who owned cast iron pans to appear in the last scene of his music video.

Or you could even hold a kind of contest for your fans to appear in one of your videos. 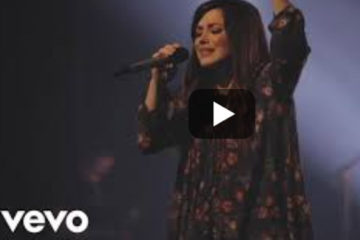 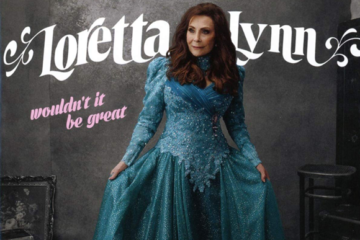